Another successful Farnes trip organised by Len Hards thank you .

The club occupied  4 caravans at Seahouses, Northumbria and  experienced some  excellent interaction with the seals, who as always welcomed us. Also seen were lobsters, crabs, wrasse, other sea life.

We dived the The Somali (approx. 25m in 30m) was a 450ft, 6809tg commodore ship of a convoy, carrying gas masks, batteries and 1000 lead soldiers when she was bombed off Blyth in 1941. She now lies upright about 1.5 miles from shore in Beadnell Bay and is owned by Stan Hall. There is plenty to see, including winches, ammunition and guns and she is covered in life, though the wreck is fairly broken up with engine and boilers the most identifiable part. It is quite silty – reducing visibility when many divers visit. Many fish in summer, and the wreck is popular with anglers – beware monofilament and hooks! 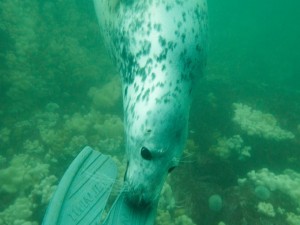 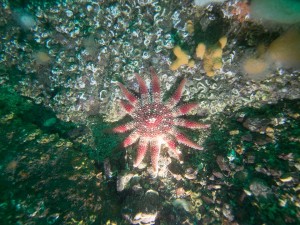 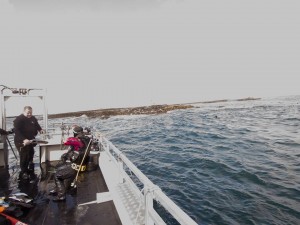 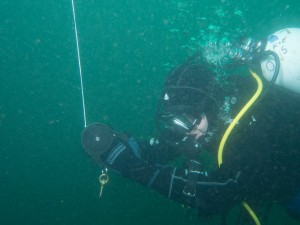 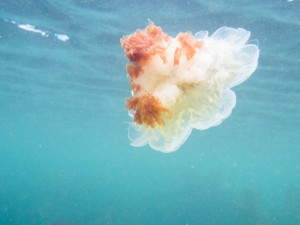 Gieta playing with a friendly seal