So what are Bank Holidays useful for? Gardening, bit of DIY, go see the relatives or the mother-in-law?  If you said any of these then you are sadly mistaken; Bank Holidays, as everyone knows, are only good for one thing…and that’s Scuba Diving!

And that is exactly what, at least, 12 members of the Kingston and Elmbridge Sub Aqua Club were doing down in Portland for the weekend. 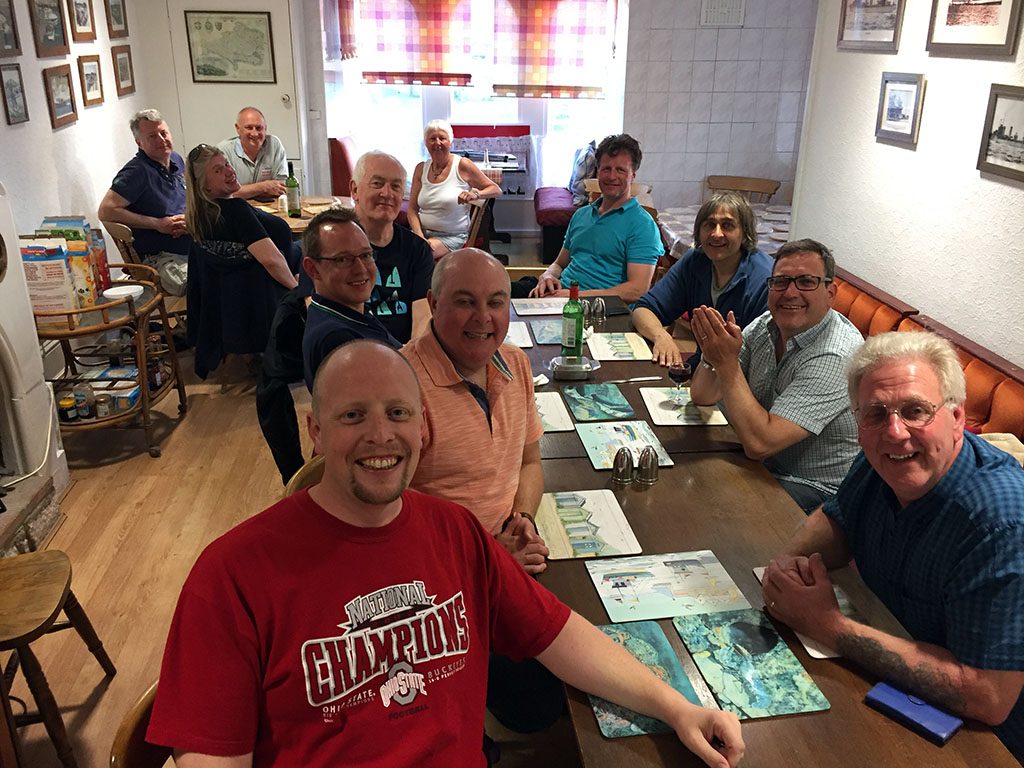 The trip was organised by Brian (Club President & Dive Manager) and Shirley (Welfare Officer – looked after me), Sally, Martin, Jon W, Jon P, Richard (never go into a dive shop with him…you come out a lot poorer than you expected you would), Alex, Chris, Jonathan (Deputy Dog Dive Manager), Nick and Nathan (Me).

Our Portland trip charters Skindeeper a 11m Catamaran that has a custom built diver lift on the back, so none of this hardship of climbing up ladders or finning up into a Ridged Inflatable Boat (RIB) with all your heavy equipment on.

I’ve now been on two trips to Portland that Brian and Shirley have organised and I must say everything is very well organised, fun and relaxed.

Skindeeper’s Skipper Len and his Wife Maggie really take good care of us, making sure the shot line lands on the wreck every time and when we come up from our dive we are plied with lots of tea, coffee and hot chocolate!

We stayed, as usual, in the Bunker which is a hostel close to the marina where we enjoy a full English cooked breakfast (… fish love too), packed lunches to go with us on our dives and a slap up 3 course evening meal with homemade dessert prepared by Margaret.

So what did we dive?

Well weather wasn’t particularly good on the Saturday (wind = choppy seas) or Monday (Fog), but the dives we did on those days and Sunday were still great fun. 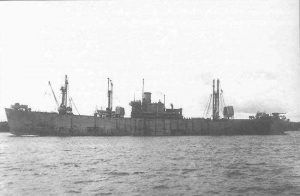 In the morning we headed out to the Black Hawk bow that sits about 16-18m deep depending on tides.

It was such a calm, enjoyable journey out to her, just how I envisaged going diving would be when I started…

….okay it wasn’t any of that, at least not for me ‘old chunder guts’, it was like being in a badly malfunctioning washing machine, still the fish thoroughly enjoyed themselves – and it wasn’t just coming from me!!  At one point (ok practically the whole journey) I think my dive buddy thought I had died, as I went 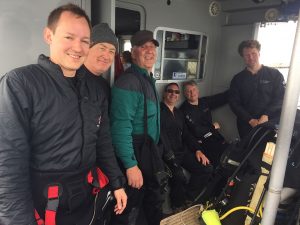 as white as a sheet and I didn’t acknowledge anyone or open my eyes despite repeated calls by everyone to watch the horizon.   Still I pride myself that I kept it all in until I was actually in the water and instantly felt so much better that down we went and had a very enjoyable dive…at least until I had to get back on the boat again! 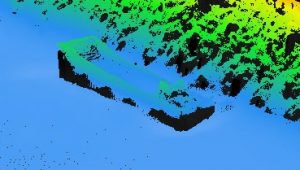 So back to port we went, once in the harbour life returned to the usual “up is up” and “down is down” and one can stand still for more than 2 seconds in the same spot – much more civilised. 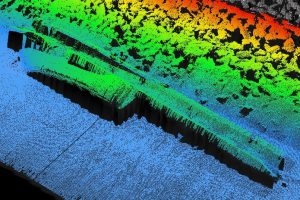 After lunch we kept inside the harbour and dived “The Bombardon” and “The Landing Craft”, although only Alex and Nick found the The Landing Craft (Apparently…) due to a Saharian Scale Dust/silt Storm, which wasn’t me (…this time), and as only two divers found it due to the very poor vis and silt, one would be forgiven for thinking “where theres silt there some divers go?!” Hmmm 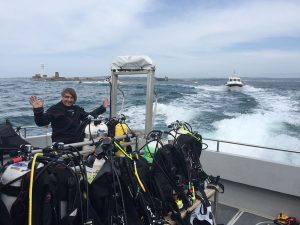 The weather was completely different to Saturday, thankfully, and this wreck was A M A Z I N G.  Even those with more experience than me came away saying how they have never seen the vis so good.   This was a Sports Diver post qualification depth progression dive for me as I work towards 35m, so it was the deepest I have ever been and boy do the wrecks look a lot better down deeper.  She was teeming with fish and all sorts of marine creatures…however only diving a single tank of air time was against me.   “Sadly” I missed out on the 19 minutes of deco time some of our twin set buddies had to endured for their extended time down on the wreck! 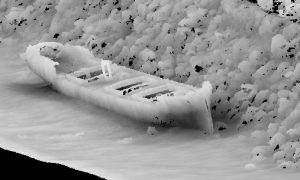 Again we came back into the Harbour, had lunch and a quick pit stop before heading out to the harbour wall to dive the Countess of Erne.   Now, some of the guys were complaining that the vis was all very silty…I still don’t know what their problem was…I could see everything just fine when I went round. (Hooodeeeehummm…nervous whistle….”CUT” to scene of tumble”sea”weed moving slowly across the silty sea bed.  AAAAND quickly moving on….)

What? So I like to get down low and look up things…that sounds dodgy I know, but I wanted to find eels and explore everywhere more thoroughly than everyone else.  And besides by the time I got round the second time it had cleared…just got to fin quicker than me next time. 😉 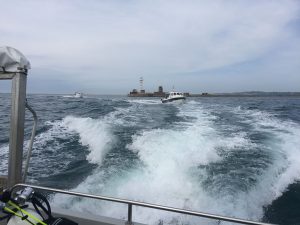 FOG!  Thick FOG! We dived the Craigside first thing, just inside the harbour walls, in the hope that the Fog would lift enough to allow us to drift dive later.

Another great wreck, still lots of silt…and still nobody had learnt to kit quicker than me and get in water first. 😉

In the end we the Fog didn’t clear and so we had to abandon our drift dive, a dive I so look forward to as it feels like you are superman flying across the seabed, but hey ho there is always June and August trips to go.

Another fun club trip with lots of banter, merriment and laughter in the evenings…just how a Bank Holiday should be spent!